Time for Fair Elections in B.C.

POLITICIANS HAD THEIR TURN.
TIME FOR CITIZENS TO TAKE THE WHEEL.

Together we can take back control.

Vote YES to take back control of our government, our economy, our future.

We vote in elections but nothing seems to change. Election promises are made and broken. New governments are constantly repairing or undoing the work of old governments – meanwhile the cost of living keeps going up, and more and more British Columbians worry about making ends meet, their next rent or mortgage payment, if their kids will get good jobs, or retiring comfortably and with dignity.

Voters are increasingly disengaged because they don’t vote with their hearts, they vote strategically. But we know there is a big appetite for change.

Our problem isn’t lack of resources – in 2017 B.C.’s GDP rose 3.9 per cent [1], the second highest of all Canadian provinces. The problem is that our interests aren’t reflected in the governments we elect because of our bad electoral system that makes it impossible for citizens to hold politicians to account. [2,3]

In the last two decades governments elected under our bad system have been plagued by corruption and scandal: from bingo halls to casino licenses, to BC Rail and the HST. Yet these same parties got rewarded by our bad system with majority governments. [4-8]

Politicians know that come election time voters won’t have any other choice but to vote for one of them again, or just not vote at all. As a result, our democracy has suffered, and our government has strayed far from the interests of working people.

We all have different hopes and goals for ourselves and our families. Whether you’re concerned about child care, healthcare for an aging parent, skyrocketing rent and mortgage payments, or the viability of local businesses being squeezed by the high cost of living – as citizens of a democracy, we should all be entitled to a representative at the decision-making table. Our bad voting system makes this impossible, but proportional representation delivers.

This fall, we have an opportunity to change the course of history in British Columbia. If you’ve had enough of corruption, broken promises, and wasted tax payer dollars vote YES to proportional representation.

The age of the political insider is drawing to a close: it’s time for citizens to take the wheel, to steer our government, our economy!

To get a YES vote we need to reach thousands of voters across the province before voting starts on October 20th. 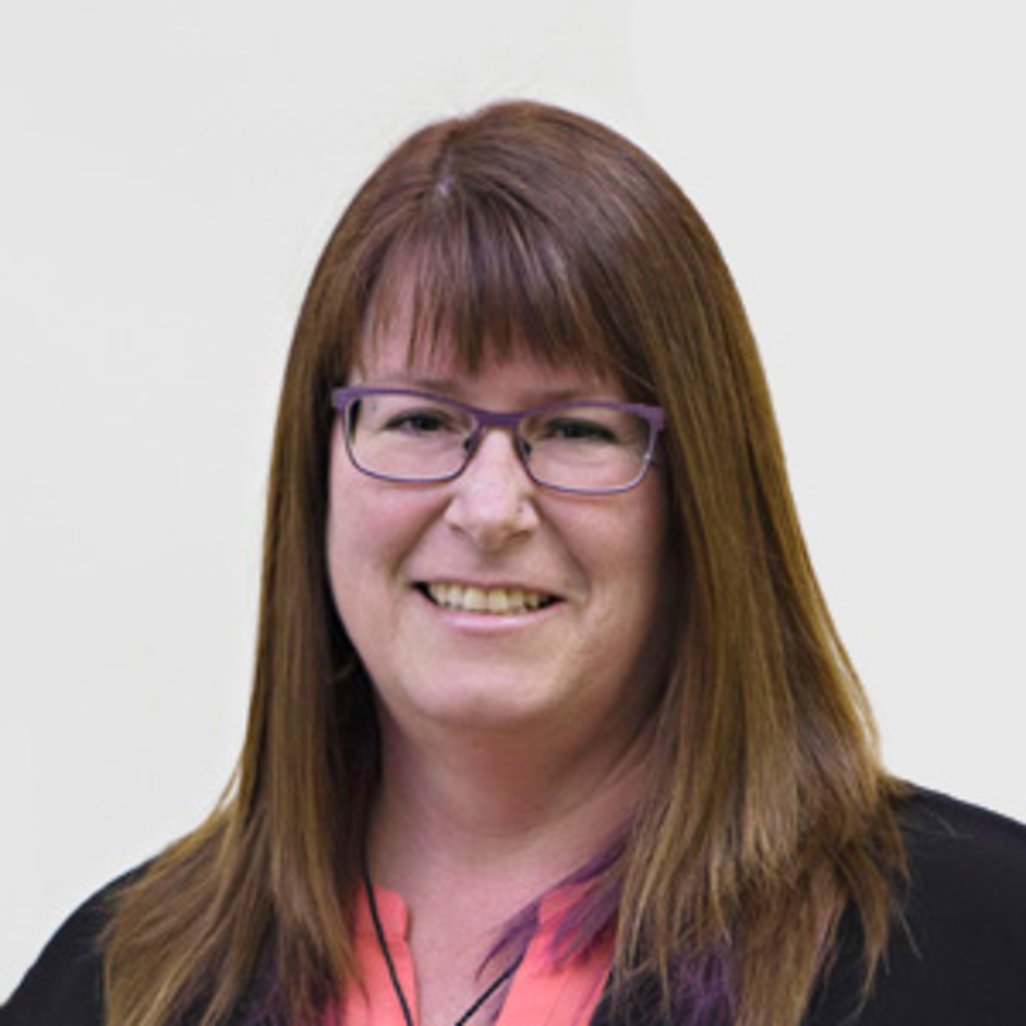 As one of the largest member run, democratic organizations in the province we have a wealth of experience when it comes to making sure that all voices are heard in decision making.  It is important that we rise to the historic opportunity of securing a fair election system for future generations so that they can be confident and engaged in our democracy.